We first hosted Ormskirk MotorFest in 2011, where an estimated 7,000 people wandered through the streets of Ormskirk, soaking up the atmosphere and taking in the sights of hundreds of cars and motorcycles, lining the town’s streets.

In 2017 we celebrated the 60th anniversary of the famous Vanwall victory at the British Grand Prix at Aintree and were honoured to have the very car raced by Sir Stirling Moss at Aintree that very day.

For the first time since the first Motorfest, in 2018 we experienced typical British weather…rain, overcast and generally cold!

This resulted in quite a lot of no-shows in the park with a small number of participants in the parades deciding to call it a day around noon due to the poor weather.

However, things brightened up early afternoon and all parades took place with quite a healthy level of visitors but nothing like we normally expect for Motorfest.

Normal service  resumed for 2019 with The Council recording record footfall! Attendance estimates were 40 000plus.

For 2020, we look forward to seeing all of our regular participants, supporters and marshals! 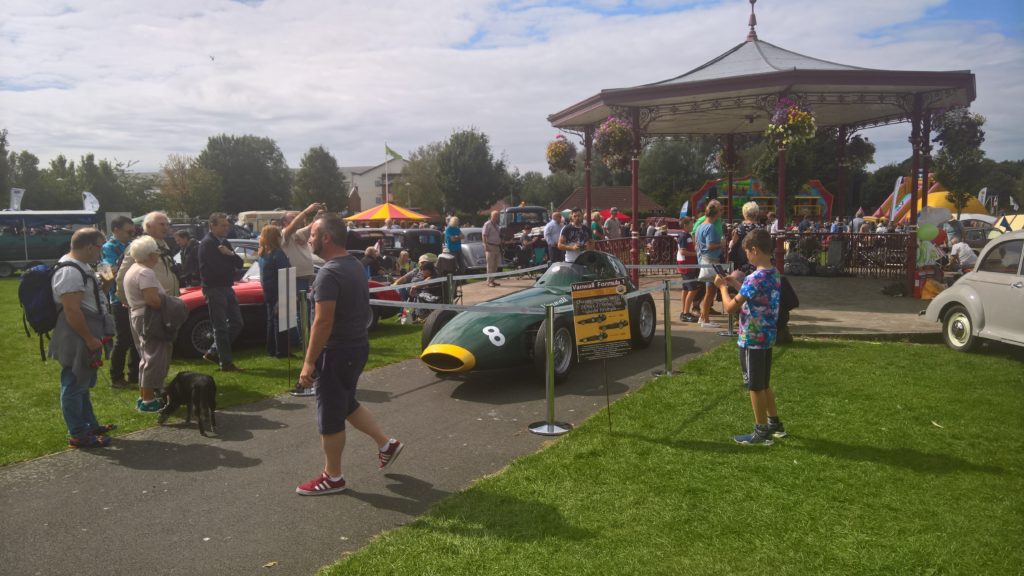 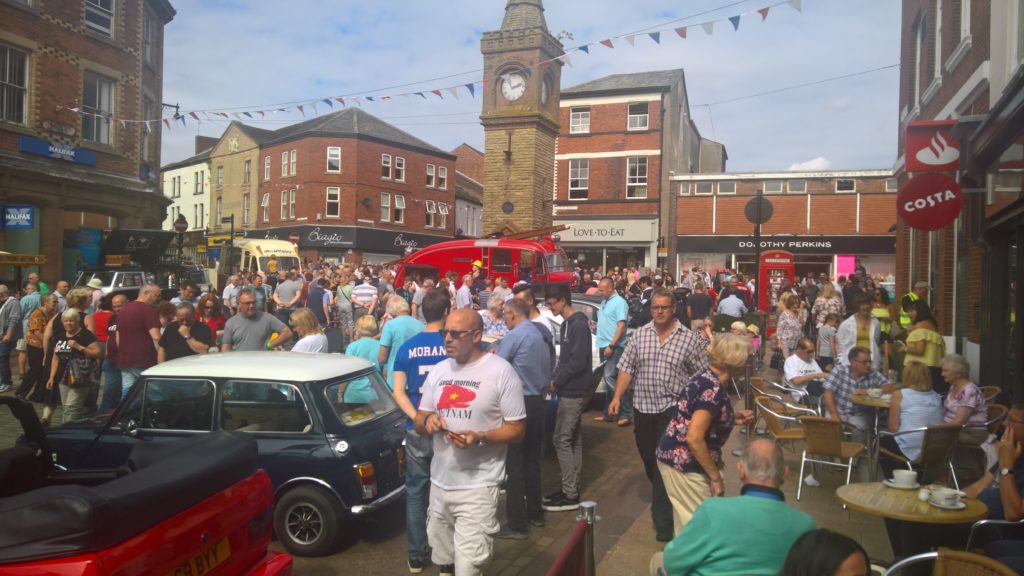 Of course there wouldn’t be an Ormskirk MotorFest if it wasn’t for the enthusiastic car and motorcycles who proudly display and parade their cars around the town. Last year a record number 400 people volunteered to show their vehicle at the festival. If you are interested in taking part in this year’s event, head over to the Register Your Vehicle page to submit your details for consideration. 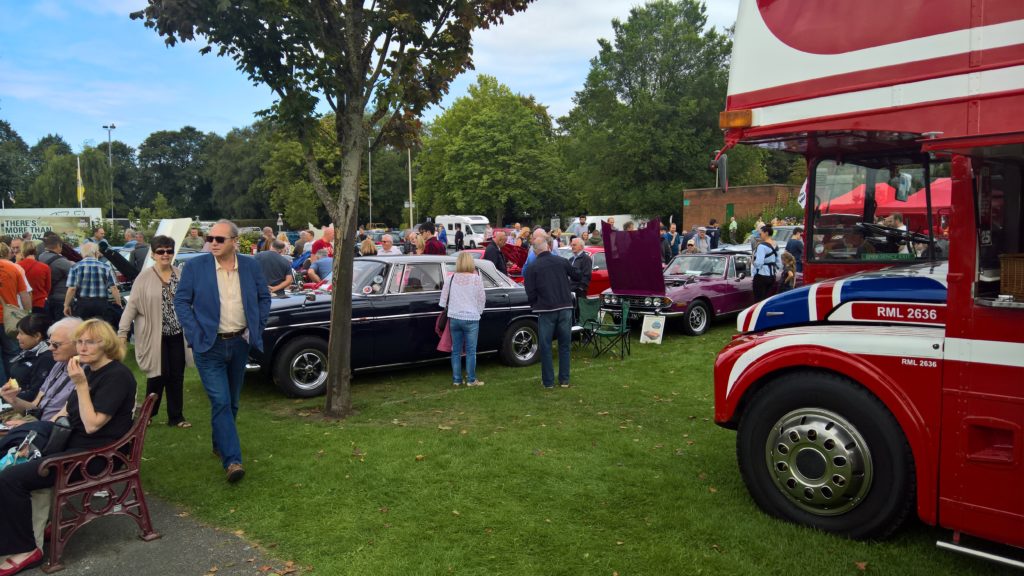 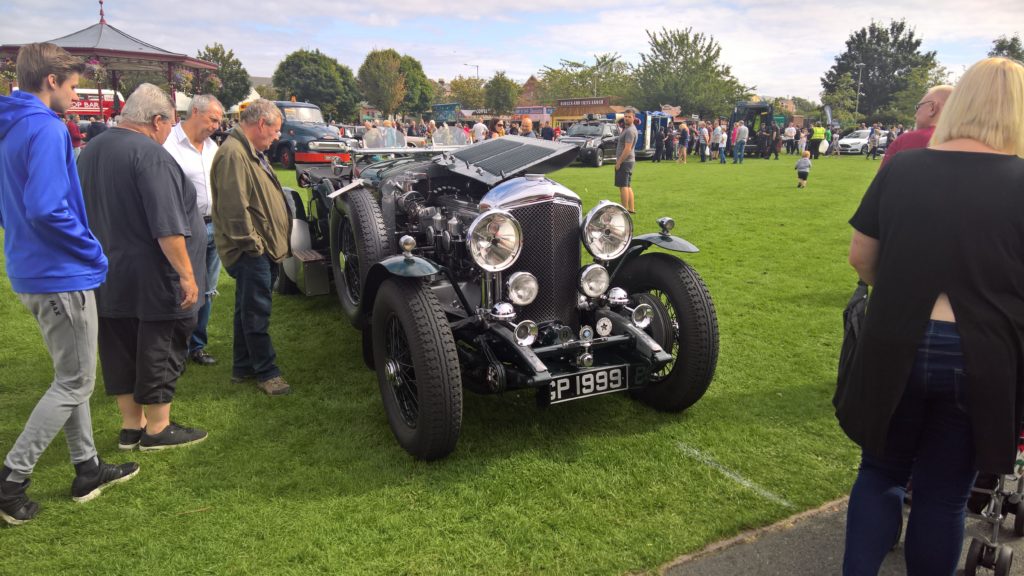